A global vision for serving the people

At a time when in Spain there were still diseases that had long been eradicated from other countries in Europe, the Mancomunitat of Catalonia adopted decisive measures to fight them. That is why it undertook tasks to control diseases such as tuberculosis or malaria, started campaigns to inform about ways to avoid their spread, and instructed on how to take care of those affected by them.

In contrast with some territorial considerations when facing the costs of treating mental patients, being Catalan was the only condition set by the Mancomunitat before it would commit to taking care of these expenses in whatever mental hospital patients were being housed.

Once health services were transferred to the Mancomunitat, it created a Health Commission composed of deputies and representatives from the main medical establishments. It was chaired by the president of the Mancomunitat, who would define the future tasks of Health Services, at the same time offering some counsel and keeping an eye on their activities.

On July 28, 1921, a royal decree ordered the creation of associations that would set forth operations of the provincial Health Brigades. The Mancomunitat, at the request of all towns in Catalonia, requested to be exempt from this duty, considering that they were well on track to satisfy all health service requirements. Another royal decree on January 19, 1922 granted this. 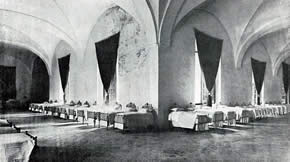 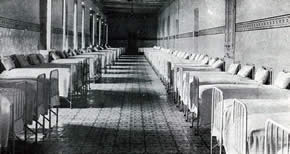 House of Charity in Lleida – a bedroom 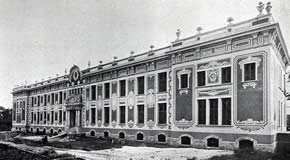 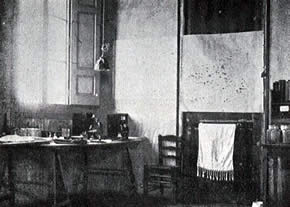 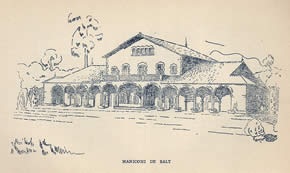 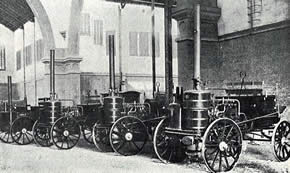